On the 12th March 2020 we played our last concert with Brussels Philharmonic before closing for a long time because of the Covid-19 pandemic. That evening we already had an empty hall  out of precaution, but little did we know what was coming upon us. During what looked like an endless period of streaming concerts, having few or no audience and sitting miles away from my colleagues on stage, we finally re-open our season with REAL concerts!

Our music director Stéphane Denève is conducting Macmillan, Brahms and Schubert on this Saturday’s opening concert. The ideal moment to ask him some gps-related questions, on which he reflected with great pleasure.

EG: A lot of composers use harp in their symphonic work to create special colors, very often in a soloist way. Like the piano, the harp can stand on her own in a recital, she doesn’t need accompaniment, still she is very little used for solo repertoire by the great composers of the 20th century.

As a conductor can you think of any reason why this phenomenon has occurred?

SD: For me the first reason is the difficult competition with the piano, that has the advantage to have a pedal to stop the resonance, it makes a huge difference in performing.

The second reason I believe is indeed to write well harmonically. I am always surprised that even very good and famous composers lack the knowledge of how to write for harp. They do not really understand the pedal system; like for instance 3 on the left side and 4 on the right, also how to write for four fingers instead of five doesn’t always seem obvious for composers today.

Even Strauss wasn’t really aware of this, which is very peculiar but off course if there would have been composers who wanted to be more inventive in sound or colors at that time than the language naturally became also more chromatic and then again they bumped into the restrictions of the harp.

That is a pity, because as you know I am totally fan of the harp and one can write fantastic things that actually make the technical difficulties an inspiring way to overcome the limits and to create something original.

Like Berlioz’ most inventive ideas of orchestration were always evoked by using the limits of the instruments: f.e. in the classical time, where the timpani could not retune easily, you had to limit your symphony to 2 or 3 timpani maximum and that is interesting because it forced Beethoven to use the timpani at one particular moment and not another.

If you now should add the timpani on other places because we can and we can use different tonalities -and it has been tried-, it doesn’t work, it sounds wrong. So that actually means that the creativity with which Beethoven used the limits of this instrument was very inventive and renewing.

This is the same for the harp, the difficulty of the harmonic language can be overcome with more creativity.

What I think is also interesting is that some composers try to help solve the harmonic problem by writing for two harps in the orchestra and then you can mix more tonalities, but it is sadly not used enough.

The last reason is -and it might be something in which we will disagree- that it is very difficult to imagine the harp singing. What ever we think about the piano, it is a percussion instrument, but still we know that we can make the piano sing and I don’t think composers believe they can make the harp sing.

Even if the harpsichord has been used with a singing effect in slow movements in Couperin f.e., it is not associated with a very lyrical sound. So composers should imagine more the possibility of writing for the harp in a singing way, because it can sing I believe and it is definitely more singing than the harpsichord.

EG: When we look into the orchestra, we have the woodwinds, the strings, the brass, the percussion and the lonely harp. Do you as a conductor subdivide us in a group when you are discovering a score?

In the eighteenth and nineteenth century the harp was often used in only one way, which is a celeste way, a big lyre for the gods. The created effects in that period for me are a mix between the charm of the Paris salon and divinity.

From the beginning of the impressionism the harp was used in more specific ways, which stayed for a long time. Composers should use more effects they don’t know, like what you can do with the key on the strings or using paper, usually there is some imagination lacking in the way one writes for the harp and again that is a pity because the harp can be a very specific instrument to create special sounds that no other instrument in the orchestra can produce.

EG: In works by Strauss and Wagner f.e., there’s often a heavy orchestration in which the harp plays lots and lots of notes. I always feel that this is acoustically not very efficient. Why do you think would composers have written this and is there an added value for you as a conductor?

S: I totally agree, I am puzzled that people like Strauss and Wagner did not understand very simple things like the volume of a harp, but I believe it is because of pianism: when you add a lot of notes  in a chord or arpeggio on the piano the sounds gets bigger, the more notes you play together on the piano the larger and heavier the sound, but that is not the case on the harp, on the contrary you damp previously played notes, delete harmonic colors  and make even less sound.

But still, even in a very heavy orchestration it does add something, when you remove it it is like a spice missing in your dinner, maybe you don’t hear it as an audience when it is played, but you would notice if it was left out.

EG: What are the main issues or concerns you experience when a harp part is executed? Is there anything you would like to see changed technically?

S: The dream would be to have different types of harps in one. You have the chromatic harp, which wasn’t successful because it killed the glissando, which for me is one of the most beautiful things on the harp, which need to stay part of the orchestra repertoire.

I don’t know if people in future are still working on ideas were you can have both systems together, that you can switch from the pedal system to a chromatic system? It is a probably a dream of me…

Now that amplification is so wonderfully advanced, maybe we should think of having a system in the orchestra that can help raising the volume when needed, but off course it has to be done very carefully and keep the classical color of the harp, certainly it can not change it into a ‘poppy’ sound!

John Adams uses in his last pianoconcerto amplified bass, and it works very well, so it could work for harp as well I believe.

I hope that people continue to search to improve this instrument, because it is so beautiful, there is not another instrument like this and you recognize it immediately, you hear one sound and you say: that is a harp! 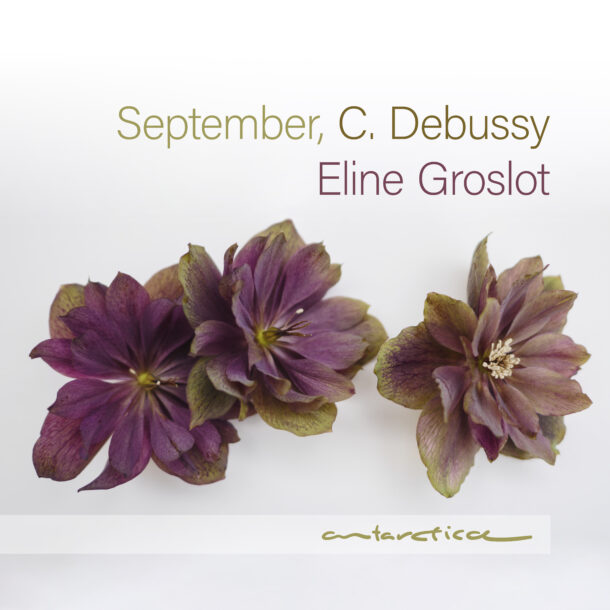 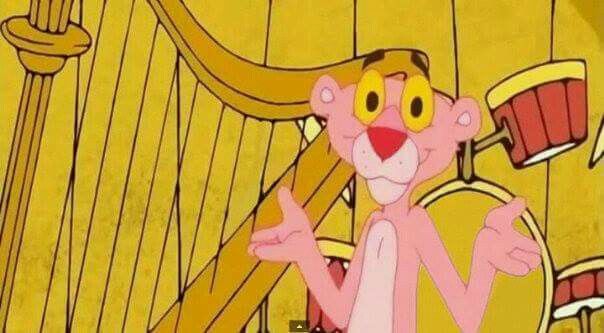 Keep calm and pedal on!
Next Article